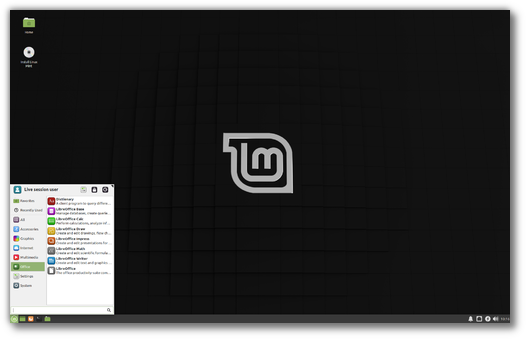 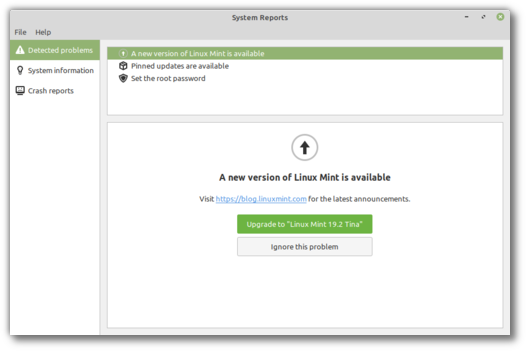 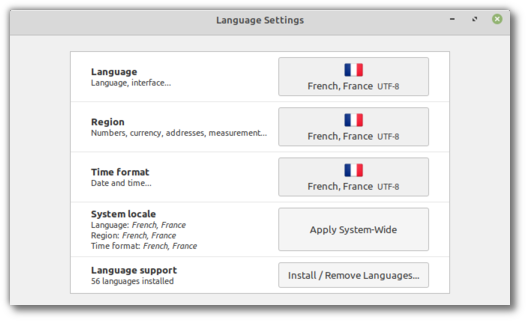 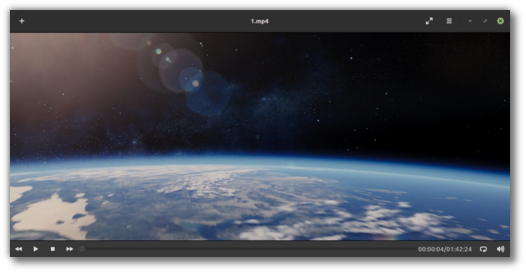 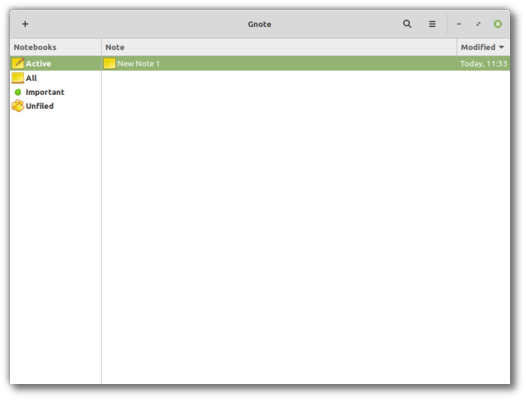 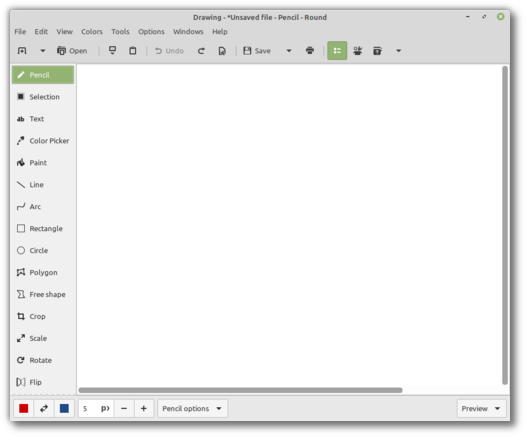 Linux Mint 19.3 ships with the latest Xfce 4.14, which features HiDPI support and many improvements.

The desktop now has support for RandR's primary monitor feature, an orientation option for icon arrangement, a "Next Background" context menu option to advance the wallpaper and it now syncs the user's wallpaper selection to AccountsService.

A completely new settings dialog to manage color profiles has been created. For most users this means out of the box support for color-managed printing (through cupsd) and scanning (through saned). For monitor profiles you will have to install an additional service like xiccd.

In the display settings users are now able to save and (automatically) restore complete multi-display configurations, which is especially helpful for those who frequently connect their laptop to varying docking stations or setups. Furthermore a lot of time was spent on making the user interface more intuitive and a hidden option was added to support RandR display scaling (configured via Xfconf).

An option was added in the Appearance settings to enable Gtk window scaling.

The session manager received hybrid sleep support, improvements to the default session startup avoiding race conditions, a feature to add and edit autostart entries, a switch user button in the logout dialog and improved session chooser and settings dialogs (the latter with a new tab that shows saved sessions). Furthermore you can now run commands not only "autostart style" at login time, but also when your computer suspends, logs out etc. Finally Gtk applications are now session-managed over DBus and screensavers are also communicated with (e.g. inhibited) over DBus.

Tumbler, the thumbnailing service, received a lot of fixes and support for the Fujifilm RAF format.

The application finder can now optionally be opened as a single window and can now be more easily navigated with the keyboard only.

The power manager received a lot of bugfixes and some smaller features, including support for the XF86Battery button and for the newly created xfce4-screensaver. The panel plugin also saw several improvements: it can now optionally show the remaining time and/or percentage and it now relies on UPower's standard icon names to work with more icon themes out of the box.

The screenshooter now allows users to move the selection rectangle and at the same time displays its width and height. The imgur upload dialog was revamped and the command line allows for more flexibility.

The clipboard manager now has improved keyboard shortcut support (through a port to GtkApplication), improved and more consistent icon sizing as well as a new application icon.

The terminal emulator saw a huge amount of bug fixes and improvements since Xfce 4.12. 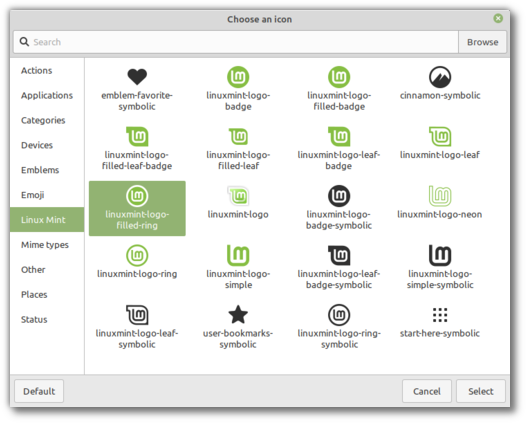 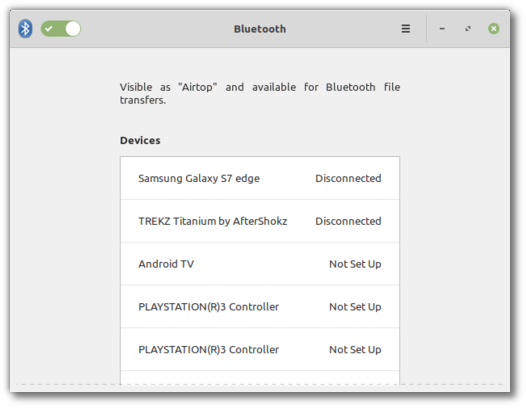 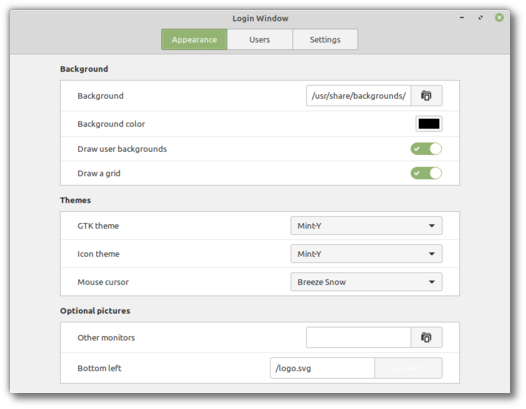 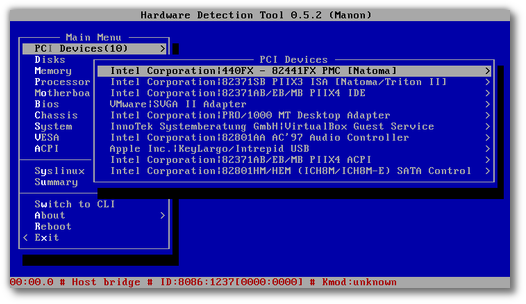 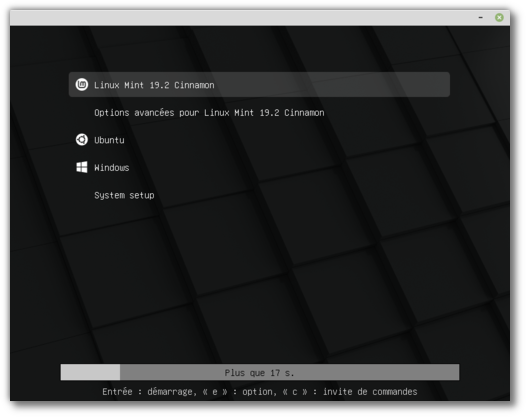 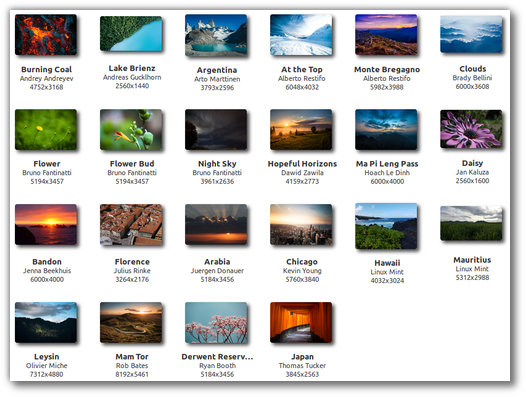 In Xfce, the default fonts were switched to the Ubuntu fonts and the titlebar buttons were darkened to give them more contrast.