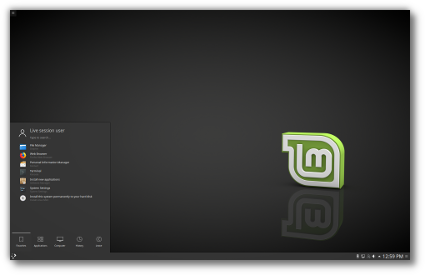 If you are suffering from this issue add "echo 'disable' > /sys/firmware/acpi/interrupts/gpe6F" into your /etc/rc.local (to edit this file with admin privileges, you can type "sudo kate /etc/rc.local").