Linux Mint 17.2 is a long term support release which will be supported until 2019. It comes with updated software and brings refinements and many new features to make your desktop experience more comfortable to use. 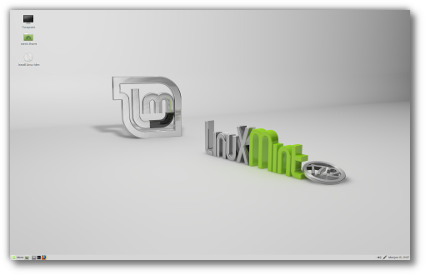 In the Caja file browser, you can now enable/disable extensions at run-time. 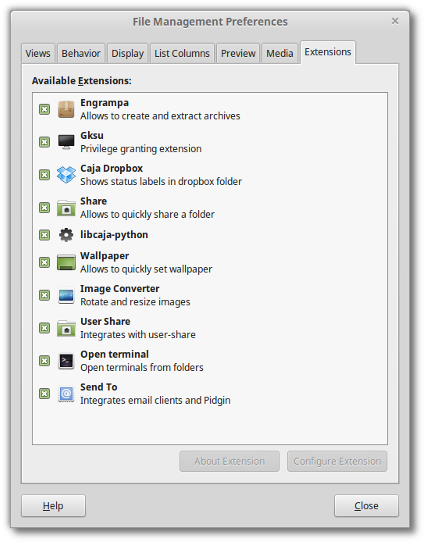 Thanks to a new audio library, libmatemixer, MATE can now take full advantage of mixer functionality and it is able to automatically detect and support PulseAudio, ALSA and OSS. 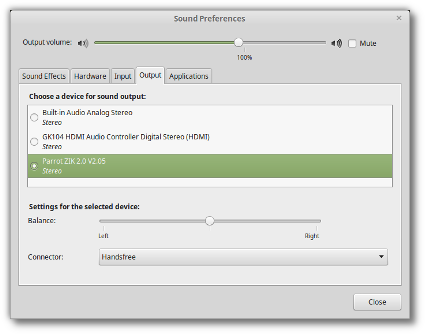 The help was improved and is now available within the desktop. 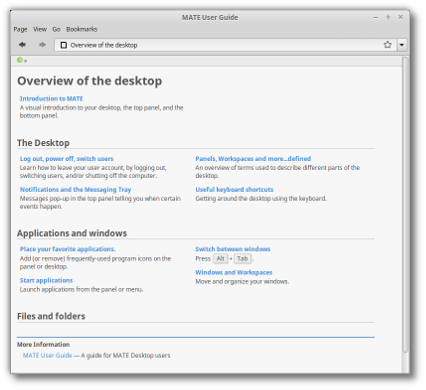 Under the hood, static code analysis was performed on the MATE source code and many memory leaks were fixed.

Linux Mint initiated a "papercut" sub-project for MATE to fix many small issues and port some of the Cinnamon new features into MATE. Many of these should come as updates to MATE 1.10.x.

In the Software Sources configuration tool you can now open PPA archives and browse their packages. You no longer need to switch to another tool to install what you were looking for. 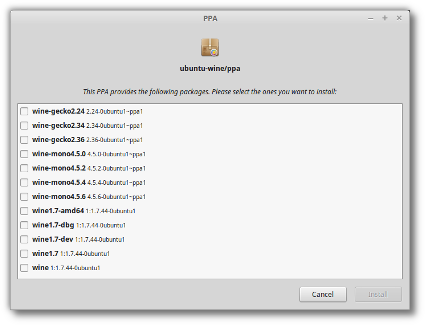 The tool is now also able to list foreign packages and to downgrade them. 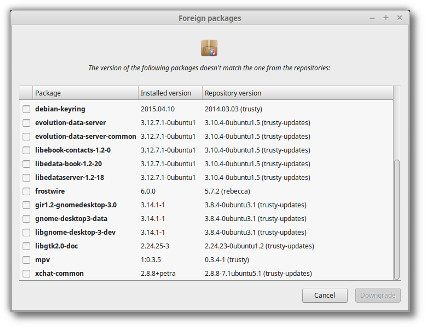 Foreign packages are a new APT concept in Linux Mint. A foreign package is a package which origin and/or version is unknown and which doesn't match what is available in repositories known by your operation system.

Downgrading foreign packages back to their official versions can be especially useful in the following cases:

In all these cases, the procedure is simple:

This, along with the new "apt recommends" command, makes it easier to solve APT-related issues and to clean your Linux Mint system.

The Update Manager continues to present updates in a more meaningful way: 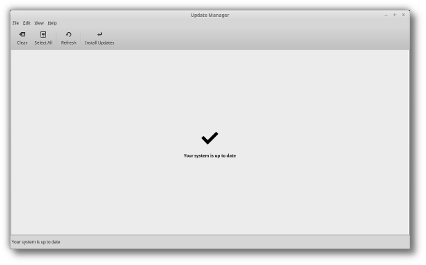 The user interface of the Language Settings was redesigned again: 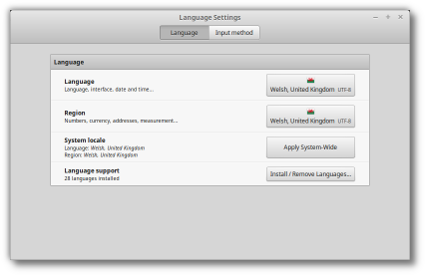 The window now loads input methods in the backgrounds and is now much faster to show up.

Different Input Methods can now be defined for different languages. Support for Japanese in particular, was improved in Linux Mint 17.2. 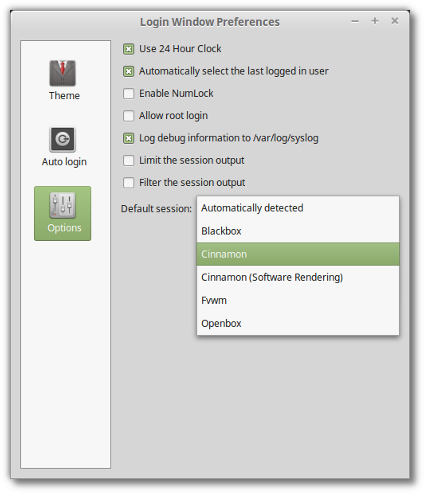 Grub was updated for Linux Mint 17.2 and brings better UEFI support and better compatibility with modern computers (this is known to fix live boot and graphical issues on many computers).

The NVIDIA drivers were upgraded from version 331.113 to version 346.72 to support recent NVIDIA chipsets.

MDM was given better support for NVIDIA Prime. On NVIDIA Optimus equipped computers, you can now switch between your Intel and your NVIDIA card with a simple log out. You no longer need to reboot.

A system tray icon also indicates which GPU is active and you can click on it to switch to the other one:

Switching between Intel and NVIDIA Optimus cards is now much easier 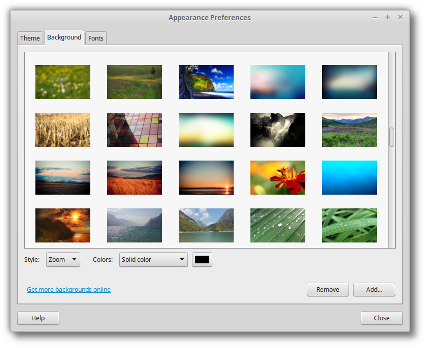 The Mint-X GTK theme is now available in Grey.

The USB Image Writer and the USB Stick Formatter now recognize a wider variety of USB sticks. They also feature improvements in terms of partitions alignment, boot flags. Sticks are better described and the tools also now use less CPU than they did before..

LibreOffice was upgraded to version 4.4.3.

HPLIP was upgraded to version 3.15.2, for more HP printers to be recognized and supported.

HAL was reintroduced to support DRM playback in Adobe Flash (note that this helps with certain video websites, but not all of them, a tutorial was written to workaround other DRM/Flash issues)

In the repositories, Inkscape was upgraded to version 0.91.

Until 2016, future versions of Linux Mint will use the same package base as Linux Mint 17.2, making it trivial for people to upgrade.