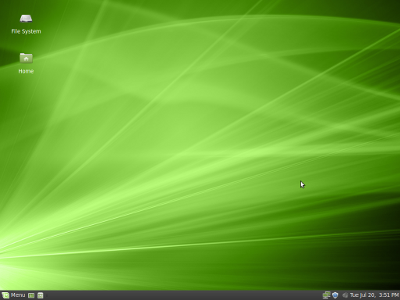 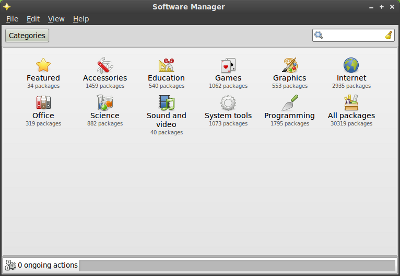 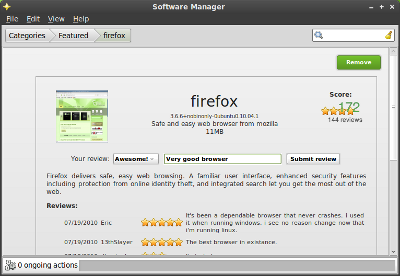 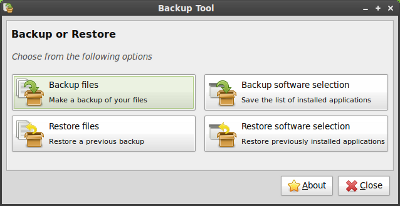 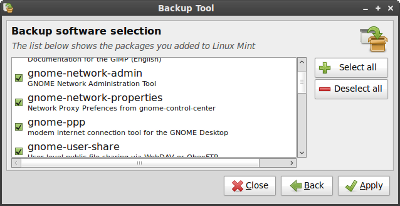 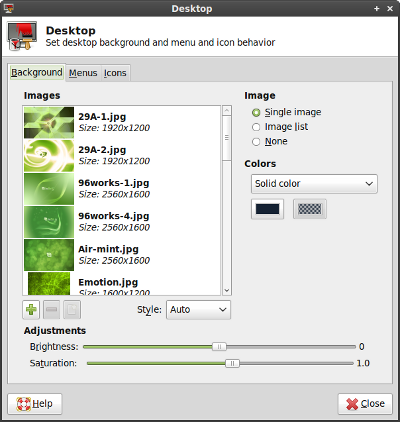 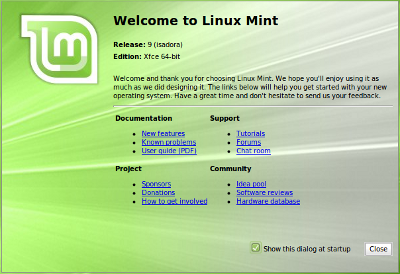 Windows Installer: After a brief disappearance in the previous release, "mint4win", the Windows installer based on Wubi is back in Linux Mint. 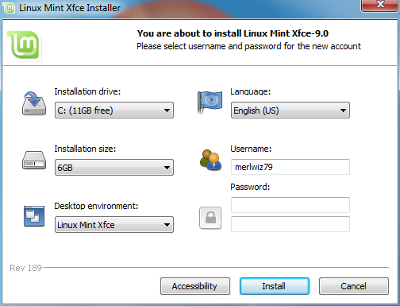 This installer allows you to install Linux Mint as a program on your Windows C:\ drive, without touching your partitions. 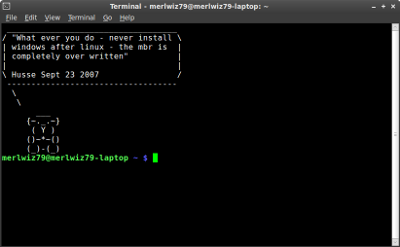 Usb-creator: The Ubuntu "Startup Disk Creator" was rebranded and added by default. With this tool you can easily export Linux Mint to a USB stick. 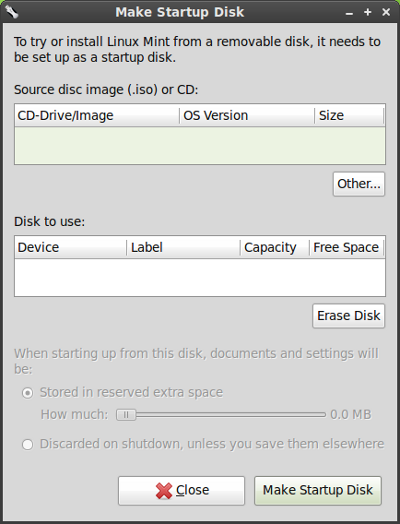 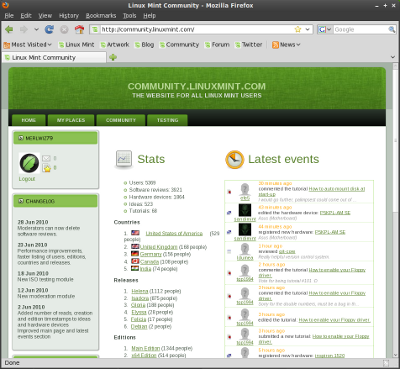