Based on Lubuntu 10.04, Linux 2.6.32, Openbox 3.4.10, LXSession 0.4.3, and Xorg 1.7.5, Linux Mint 9 LXDE features a complete desktop computing experience while being easy on system resource usage thus making it suitable for older hardware and situations where speed is a crucial factor. 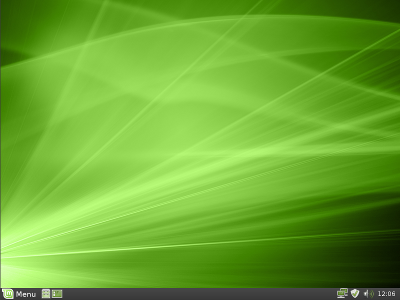 Linux Mint 9 LXDE is the first Mint release to use LXDM as a display manager. It's smaller and faster than many comparable display managers and offers excellent localization support. It can also be themed and is easily configured for automatic login. 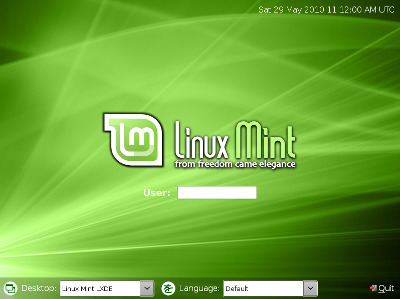 The LXDE file manager has been completely rewritten to offer better support for mounting and unmounting filesystems, native Trash support, and autorun when certain types of media are inserted. 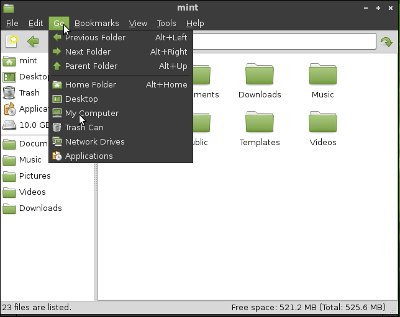 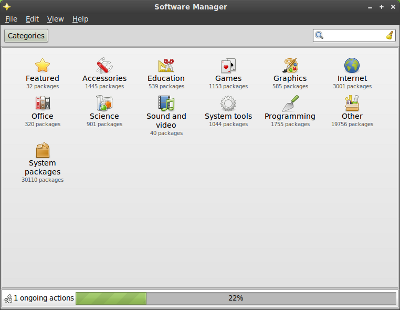 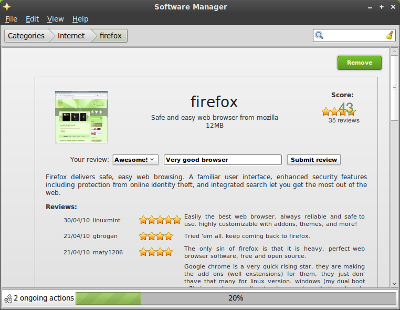 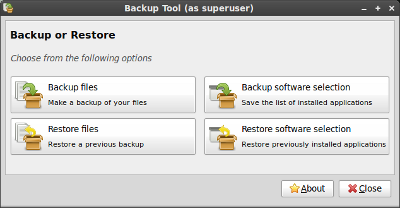 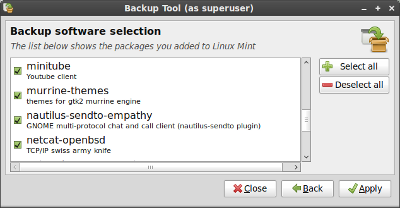 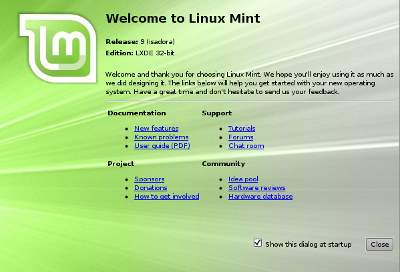 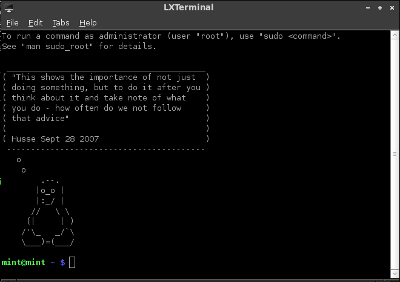 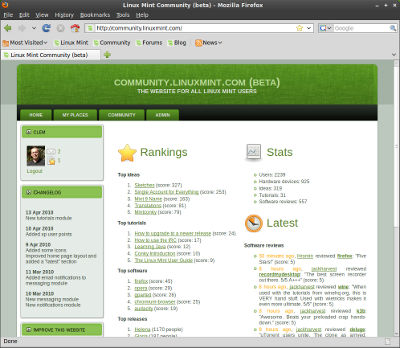